Parler is a social network founded by John Matze and Jared Thomson, two Nevada-based conservative programmers, in 2018. It’s also financially supported by what the Wall Street Journal has characterized as “deep-pocketed investors,” including Rebekah Mercer, who Matze described as a lead investor behind the platform’s launch. The Mercer family’s money and support, for those who may not know, played a key role in Donald Trump’s 2016 election win.

The website bills itself as a “free speech” microblogging alternative to platforms like Twitter.  In the founders’ opinions, big tech companies clearly have an anti-conservative bias and censor those views. (Fact check: They do not.)

Parler planted its political stake on day one. The service explicitly describes itself as “a non-biased, free speech social media focused on protecting user’s rights,” a stance meant to fall in line with the oft-repeated (but largely untrue) claims of right-wing politicians and media personalities who believe that Twitter (and, to a lesser degree, Facebook) is unfairly censoring them.

These claims of censorship are usually clearly, demonstrably false, mostly made to garner political support. There are some rare exceptions of total bans, but these are generally linked to a proven history of dangerous behavior. Twitter, for example, banned professional conspiracy theorist Alex Jones from its platform in 2018 after Jones repeatedly broke Twitter’s anti-harassment rules. And this year, Twitter and Facebook both banned QAnon groups, figureheads, and content, citing a litany of real-world, physical harms to which the conspiracy movement is linked.

The Snapchat button is not part of the core plugin’s social networks. If you need this button you should install it as a free add-on for all of the plugin customers. It is installable like any of our other free add-ons. You can also download the add-on from the add-ons list page for Easy Social Share Buttons for WordPress. 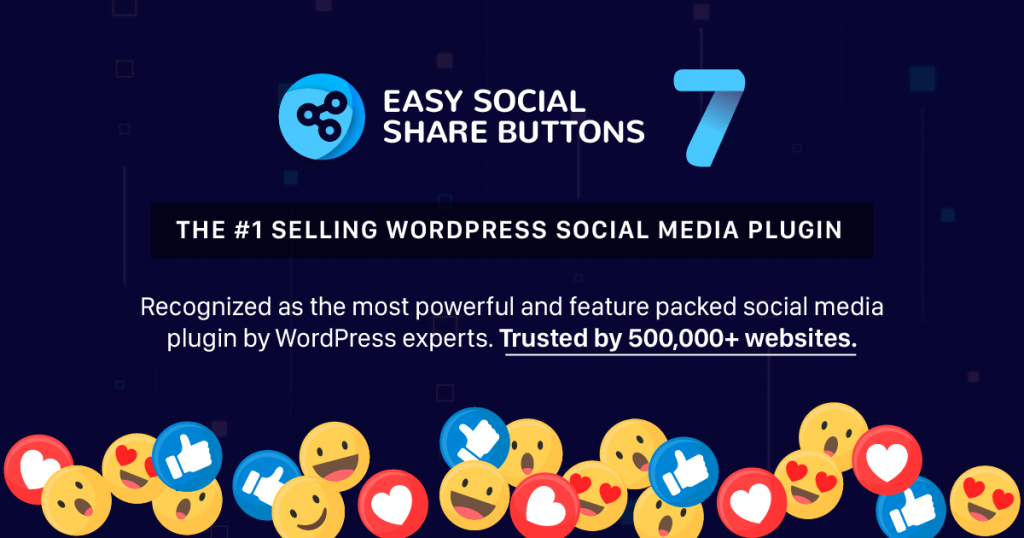 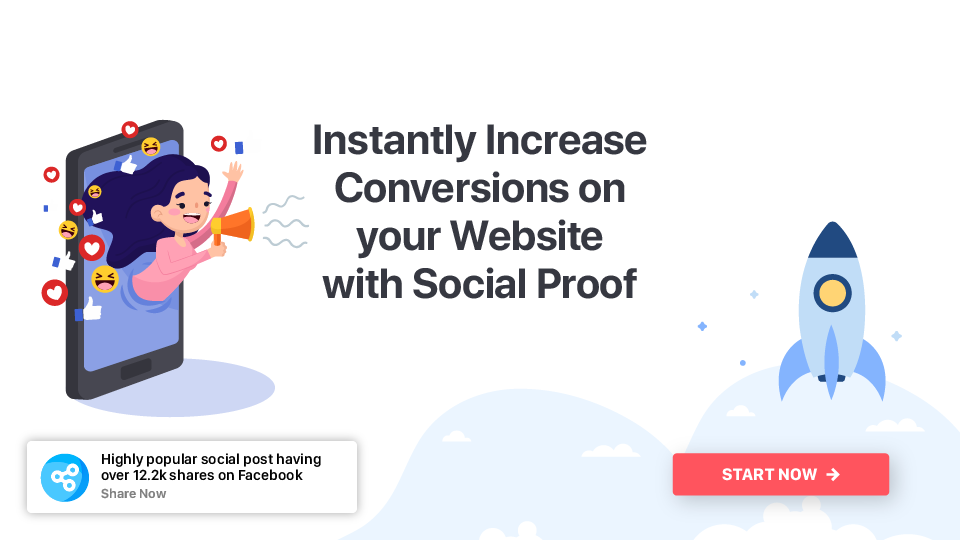 Social Proof (FOMO) Notifications Add-on 25
Social proof is the simple idea that consumers will adapt their behavior according to what other people are doing. If your visitors see that others are doing, they will be more likely to do the same. Add share, follow, subscribe or purchase Social Proof Notifications from Easy Social Share Buttons for WordPress and immediately start growing your social conversions.
Learn More for Social Proof (FOMO)
Join our list

Thank you for subscribing.

We respect your privacy and take protecting it seriously 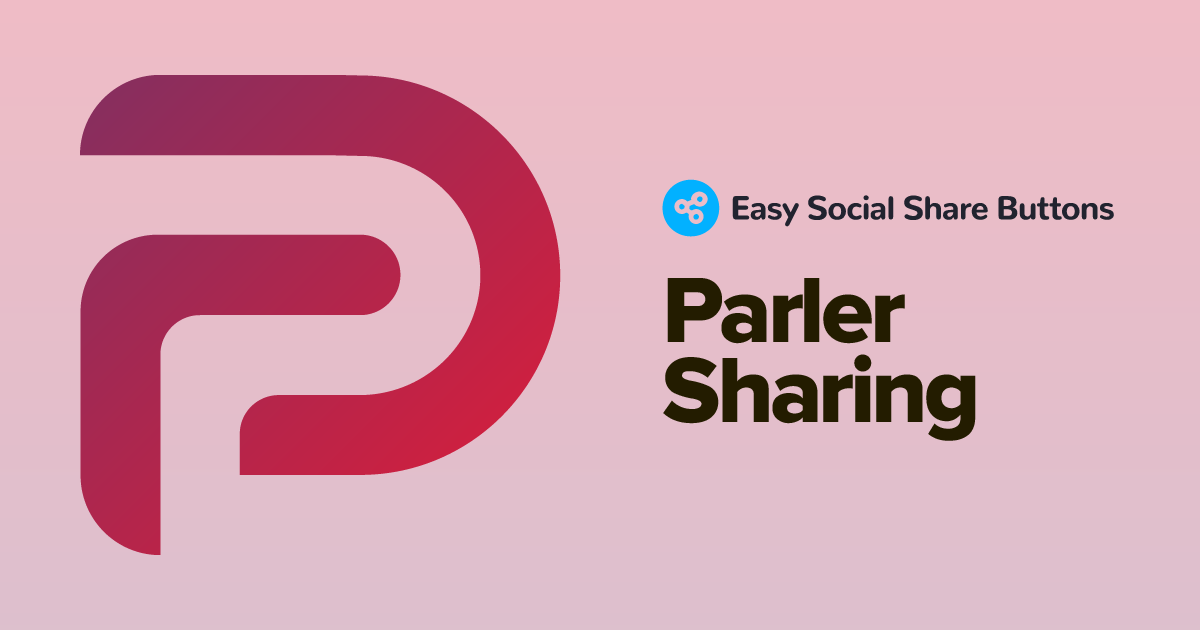